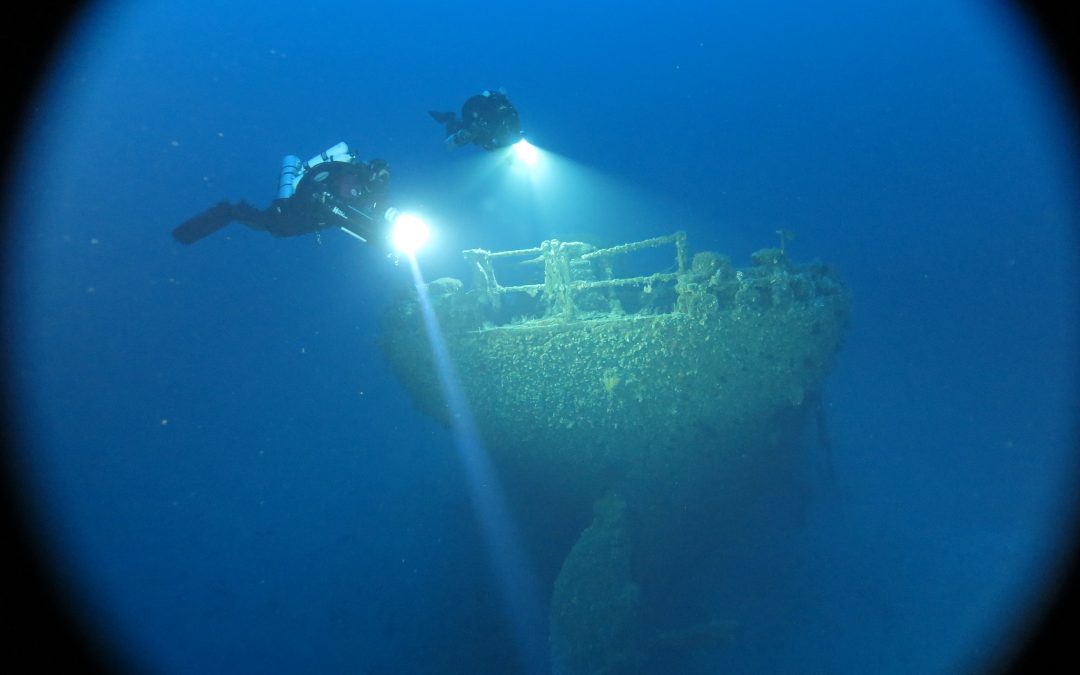 “WTF” – a term used out of sheer frustration of not knowing the identity this wreck. After many dives to the site, evidence first suggested it was the Coast Farmer, an American WW1 type Liberty ship. However further research undertaken by Scott Willan and input from other technical divers to the site over the years, suggests the wreck may more likely be the SS Wear.

If the wreck is the SS Wear then we are left with the conundrum of the identification of another wreck located north of Montague Island.  To answer this question, we have organized our next trip this season, to explore that wreck further and compare the data between the two sites (One possibility is that the wreck off Montague Island is that of the Taramung).

The next morning, we were greeted by the most beautiful South Coast sunrise, with vivid orange and pink colours. The sunrise, for a moment, made you forget the aching muscles from the previous days activities.

The weather improved from Saturday and the sea was much smoother; the current had dropped significantly, easing the work of setting the shot line and deco station. The water was deep blue and crystal clear. Our divers were fully reinvigorated with fresh energy when presented with such conditions. Adopting the same buddy teams as the previous day, we entered the water.

Scott was waiting for me at 6 meters as I descended. We did our checks and continued to descend until my rebreather started to warn me about an electronics failure. I stopped to check the unit and decided after analyzing the problem to abort the dive. It was frustrating to be looking down into crystal clear water, with visibility over 50 metres and not being able to get to the wreck. But the most frustrating part to me was not being able to confirm how many boilers this wreck has, which could help solve the question of her identify!

The divers made the most of the conditions and captured some spectacular images. The stills and videos have revealed several clues that has helped Scott identify some key structures supporting the SS Wear theory.

One surprise was the damage sustained on the stern of the wreck, with the 12 Pounder gun falling backwards! At this stage it’s hard to know exactly what caused it to fall down as the pedestal is a reinforced part of the deck that should be the last part of the wreck to disintegrate! We have more research to do and work out what may have happened. One theory is that a net from a fishing boat may have hooked it and pulled it back, though absence of any netting over the stern doesn’t exactly support that idea.

This expedition was spectacular in many ways and partly due to the amazing crew of divers, support and charter operators. One of the most memorable moments was the visit to the fishing Co-Op prior to leaving the town: seeing some of the original skippers that helped us to first locate these wrecks, such as Keith Appelby and Rocky. Also seeing the framed piece of net from the Bega that I last saw back in 2006, it all made this trip even more special.

We would like to first acknowledge the wonderful fishing community of Bermagui for their continued support for divers, and we would like to thank the tireless work of support divers Ben Claydon and Luke Carden, as well as our supervisor Steve Kang. None of these trips and projects would be possible without the help of solid support crew, they are the foundation of any trip. We would also like to thank Steve and Scott of Bermagui Bait & Tackle NSW, for getting us on these wrecks and back safely.

The survey trips will continue until we are ready to 3D map all of these wrecks. To be able to accomplish the projects, we require help of divers, support and anyone interested in getting involved. We will be updating our new website with lots of information, and all links to videos and social network pages including YouTube channel are on www.sydneyproject.com 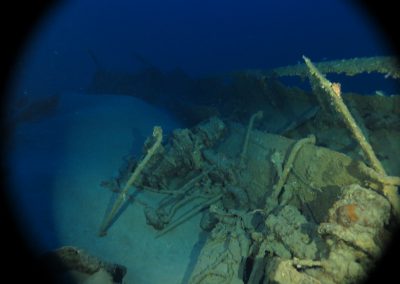 Winches and bow of WTF 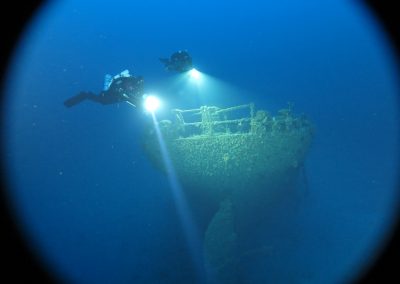 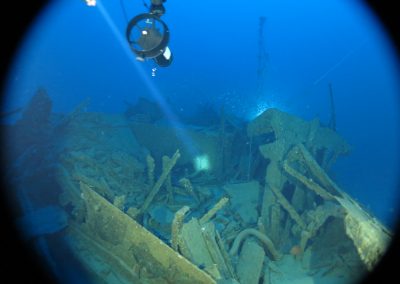 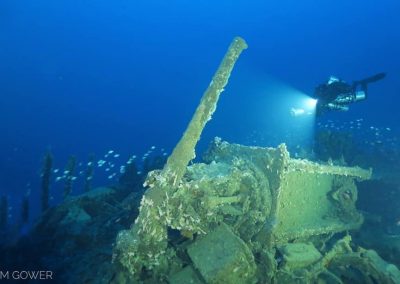 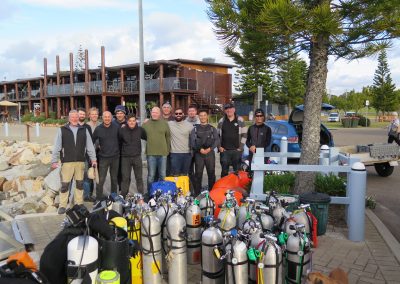