When the 784 ton iron steamer Keilawarra plunged beneath the seas at night on 8 December 1886 it created history.  The shocking loss of life rocked maritime centres around Australia.  The scale of the disaster, the unnecessary waste of life and tales of cowardice raised alarm, then anger.

How could a respected ship, with a well-known skipper be rammed by another vessel when both in sight? Why did over forty souls perish in
such gruesome and tragic circumstances? Why did so few women survive?

These questions are still being answered today with the amazing discovery of the wreck in deep water near North Solitary Island in New
South Wales.  After 114 years, the historic wreck site serves as a permanent marker to those drowned and a reminder of the dangers of coastal sea travel during the nineteenth century.

The 61 metre ss Keilawarra was a fine steamship powered by a compound marine engine generating 140 horsepower. The vessel was launched in
Fife, Scotland in 1878, for the legendary Howard Smith line.

The surviving crew of Keilawarra were housed at the Sailor’s Home in the Rocks.

Total number of lives lost varies from about 35 to 48.

Register entry is unclear but says 6 lost from the ‘Helen Nicoll’. Parsons says 29 lost from the ‘Keilawarra’, ie a total of 35. Other reports range from
totals of 36 to 40 to 48.

The wreck now lies in 74 metres of water, and is one of the best dives on NSW north coast. The site has all artefacts intact, with dishes,
bottles, personal items from the passengers, and some human bones!

The most dominant feature is the two boilers, and the stern area. The growth on the wreck is fantastic with large black coral trees and
colourfull fish, including big schooling fish such as King Fish and Jew Fish. The area is frequented by Grey Nurse Sharks as well as Tiger, Bull, and Bronze
Whaler Sharks. Currents can be very strong in the area  2+ knots at times. 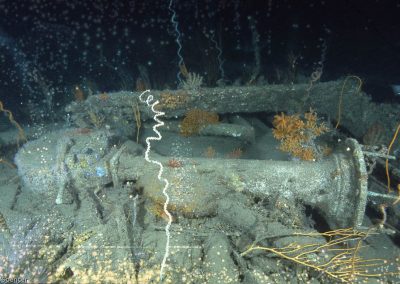 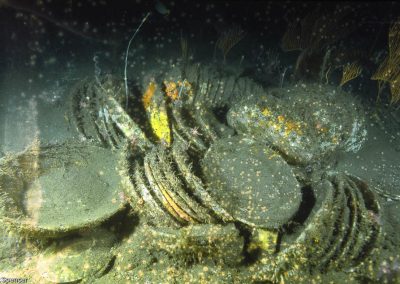 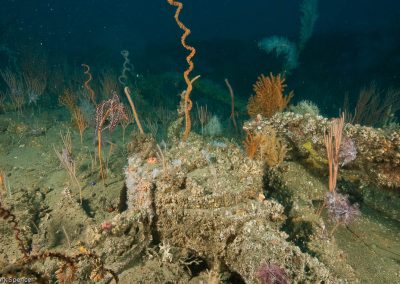 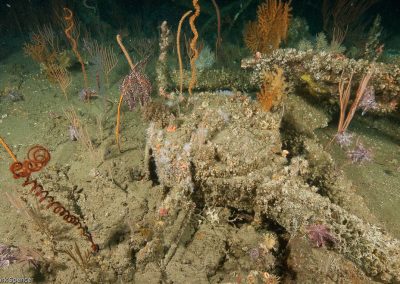 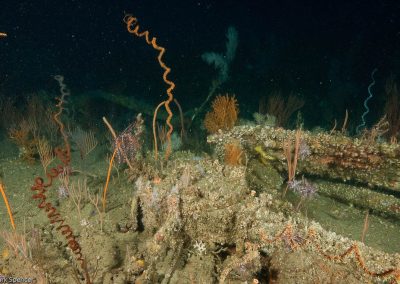 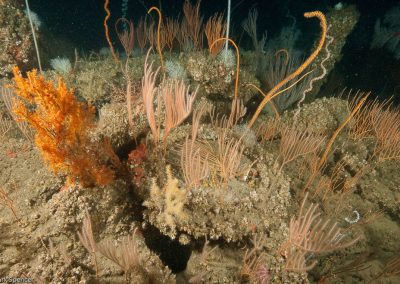 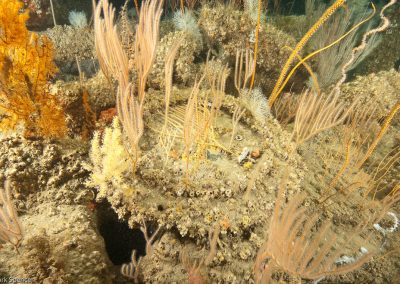 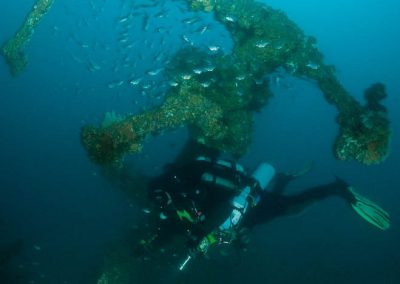 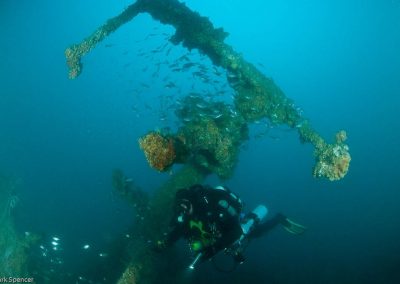 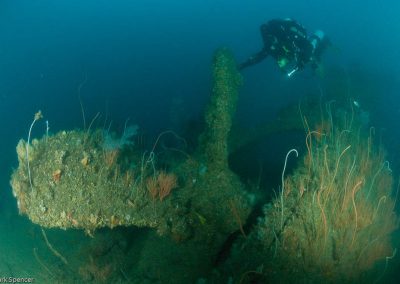 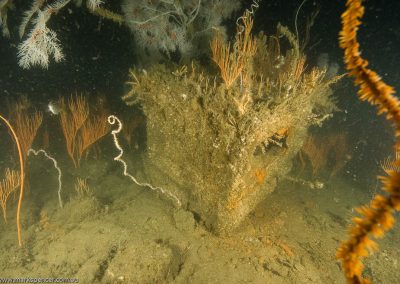 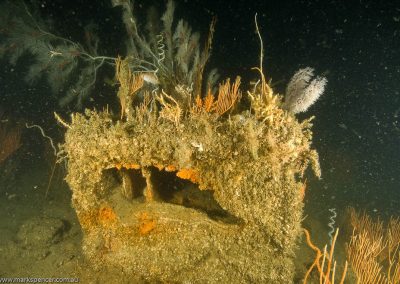 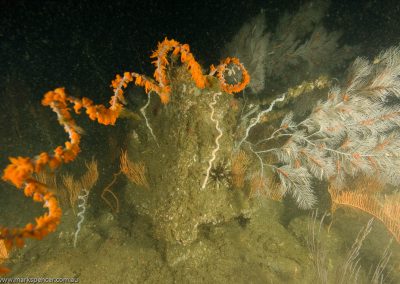